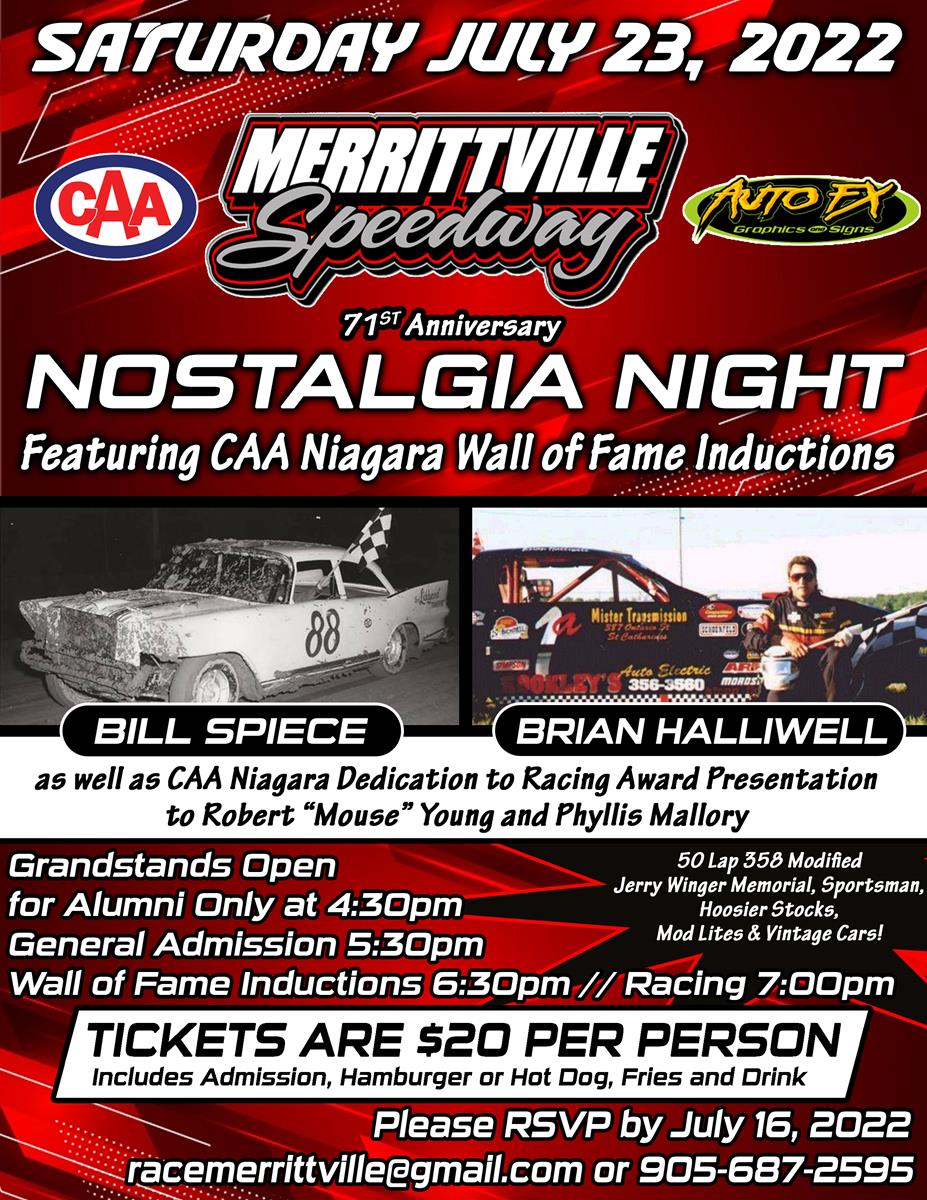 Saturday June 18th , 2022 Thorold, ON … Two former drivers who both have spent lifetimes Saturday Nights at Merrittville Speedway will be among the honorees when the Reunion Committee celebrates the Thorold track’s 71st Anniversary Season Saturday July 23rd .

Beginning with the former Late Model Division in 1966, Bill Spiece of Port Robinson rose up through the ranks eventually taking on the Modified Division in one of the first Gremlin-bodied racers in the area. His love of the sport carried over to his sons and today works behind the scenes alongside Don and his wife Lorraine – currents owners of Merrittville.

As one of the area’s racing pioneers who was on the track back on the original opening day July 1st 1952… it was only natural than Brian Halliwell would follow in his father Dave’s tracks. From crewing for drivers such as Tim Hatt to a driving career that included a championship in the former Amateur Division
and 12 years consistently in the top 5 in points – the second generation racer will join his father as a CAA Niagara Wall of Fame Inductee.

Halliwell has also served as an official at Merrittville and sister tracks Ohsweken and Humberstone Speedways In recent years, he has mentored his son-in-law Kyle Pelrine – a former 4 Cylinder Champion and current Hoosier Stock veteran.

The pre-race ceremonies will also put the spotlight on two more honorees in the CAA Niagara Dedication to Racing Awards are bestowed upon Phyllis Mallory and Robert ‘Mouse’ Young. Both might
be more known in the pit area to so many.

Beginning with her husband Tom Mallory’s racing career that began in Merrittville’s early years through to her son Jay Mallory’s four decades in competition this year, Phyllis has been a mainstay working on
the family-owned #20s.

Over a lifetime in the sport, the contributions that Robert ‘Mouse’ Young has made to keep drivers and their crews on track is immeasurable.

“After two seasons off due to Covid … we are looking forward to celebrating Reunion Night for the second straight season,” we are hoping to reconnect with our alumni once again and honour this year’s inductees.”

Racing action will feature the 50 lap Jerry Winger Memorial for the 358 Modifieds plus the Sportsman, Hoosier Stocks, Mod Lites and Vintage Race Cars in the Bobcat of Hamilton Weekly Racing Series Event.

Alumni are required to RSVP prior to Saturday July 16th via either Rick or Erica.

Race fans will surely want to check out the Vintage Race Cars on display in the grandstand area in addition to the Memories Wall of photos inside Honker’s Turn 1 Bar created by Auto FX Graphics and Signs.

The Grandstands will open Saturday July 23rd at 4:30 for Alumni only and 5:30 for the general public. The CAA Niagara Wall of Fame and Dedication to Racing Awards Ceremony will begin at 6:30 followed by racing at 7:00.

Tickets for Alumni and guests are $20 which includes Dinner (Hamburg or Hot Dog, Fries and a Drink) and Grandstand Admission.

Fans are encouraged to check out the website and the Merrittville Speedway Facebook page for further information on Nostalgia Night 2022.

ABOUT THE JERRY WINGER MEMORIAL The Jerry winger Memorial dates back to 1959 when it was established by the former driver’s crew after the up and coming star passed away due to illness.

ABOUT CAA NIAGARA AND AUTO FX GRAPHICS AND SIGNS For more than 100 years, CAA Niagara has served Niagara with offices in Grimsby, Niagara Falls, St. Catharines, Thorold and Welland. For year round piece of mind and member exclusive savings – you can rely on your friends at CAA Niagara. Visit your local CAA Niagara Office today or learn more at www.caaniagara.ca.

Since 1989, Auto FX Graphics and Signs has specialized in wraps, lettering, signs, decals, graphics and more including many of the CAA Niagara Wall of Fame plaques and the Memories Wall in Honker’s Turn 1 Bar. For further information on what Auto FX can do for you visit www.autofxgraphics.com 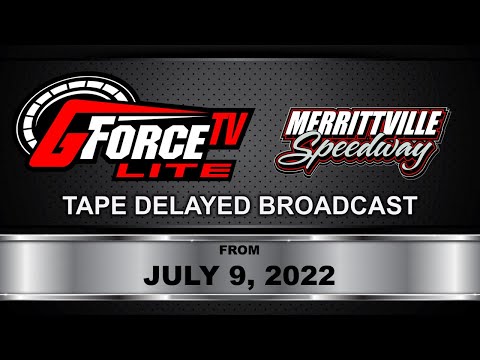 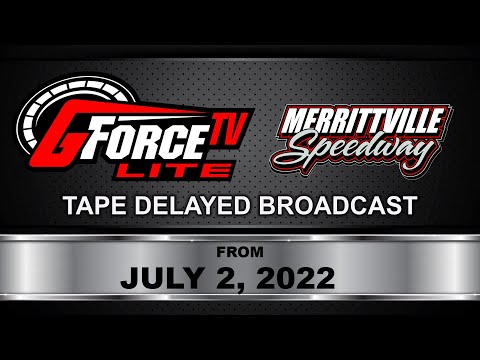